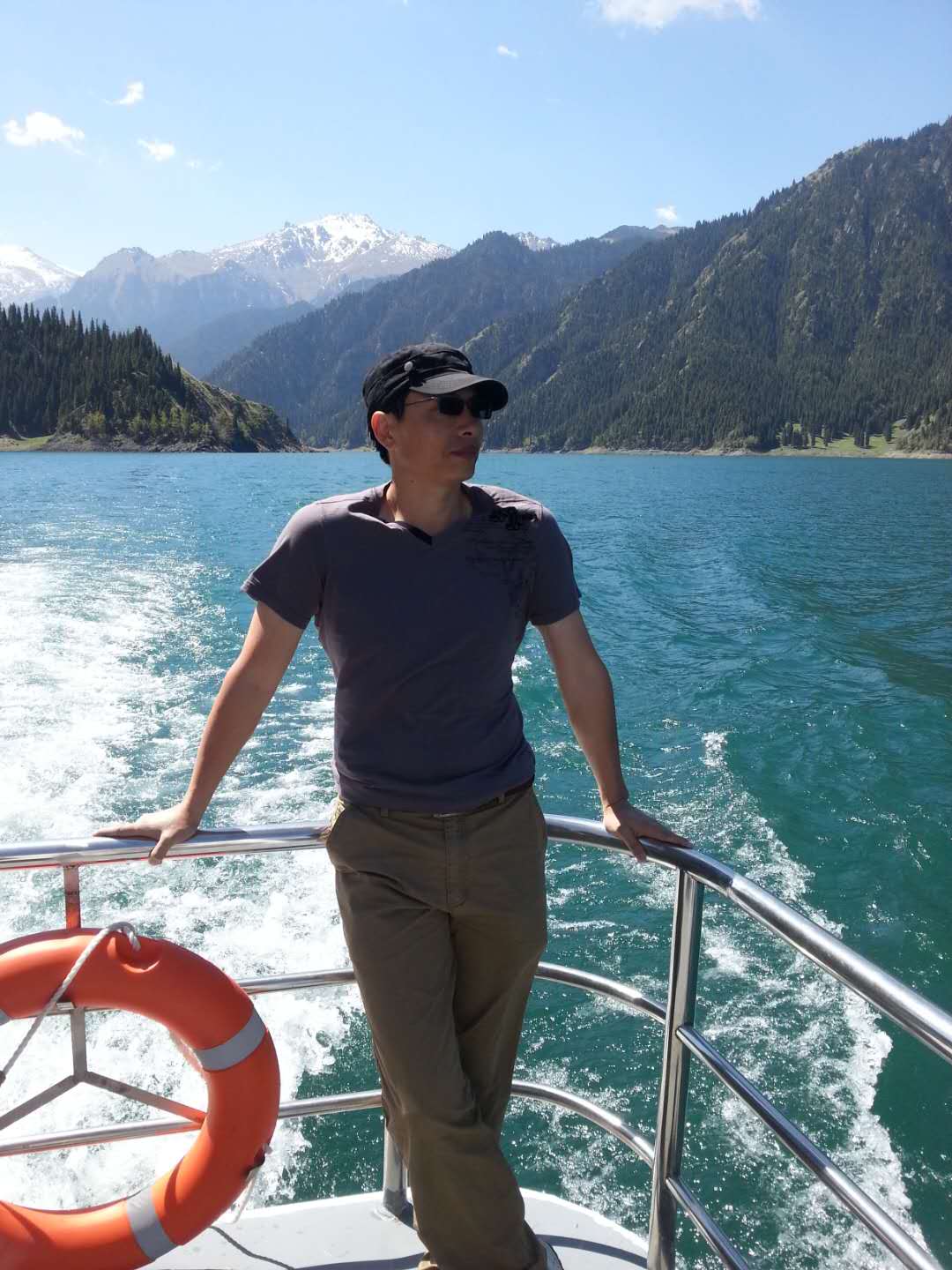 Simon Xu graduated with LLB (Hons) from Fudan University of People’s Republic of China in 1988. He passed his China National lawyer qualification in 1988 and started practice as a part-time lawyer in Xing Ning Law Firm (Zhejiang Ningbo). He was mainly engaged in commercial and cross border economic legal issues and served as legal adviser to several companies.

Simon Xu joined Yeo-Leong & Peh in 1998. He has considerable experience in the legal and commercial aspects of investing and doing business and project financing in China. He has also done advisory, transactional and cross-border work relating to commercial contracts, projects, international trade, corporate, finance and real estate.

He is fluent in Mandarin, English as well as Shanghai and Zhejiang dialect.

“What you do not want done to yourself, do not do to others”

BACK TO LAWYERS
© 2020 Adsan Law. All Rights Reserved.
Site by firefish.
Contact Us