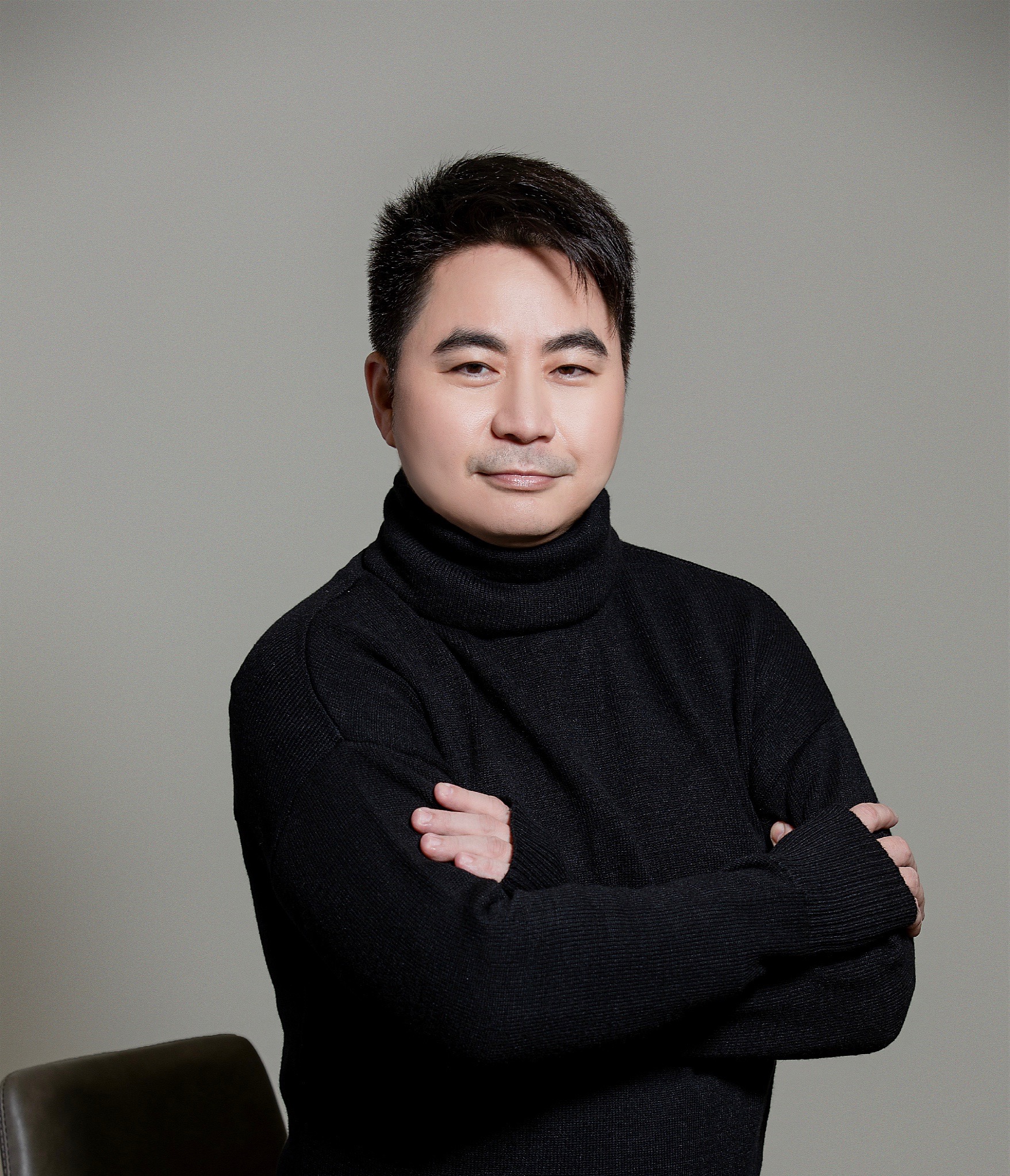 Sasha Koh was admitted as an Advocate and Solicitor of the Supreme Court of Singapore in 1996. He began his practice in Admiralty and Commercial Litigation in 1997.

Sasha heads the Asset Recovery and Leasing Practice Groups. His areas of practice include banking litigation and dispute resolution, recovery and realisation of securities and collaterals, bankruptcy and insolvency, corporate services; and commercial leasing and tenancies. Sasha is involved in both individual and corporate insolvency work. He is also engaged as Private Trustee in Bankruptcy in numerous cases.

Sasha also acts for landlords in the drafting and issuance of standard lease agreements, surrender agreements, novation agreements, Fitting Out Guidelines and all other ancillary agreement for retail, F&B and office units in entire buildings.

BACK TO LAWYERS
© 2020 Adsan Law. All Rights Reserved.
Site by firefish.
Contact Us